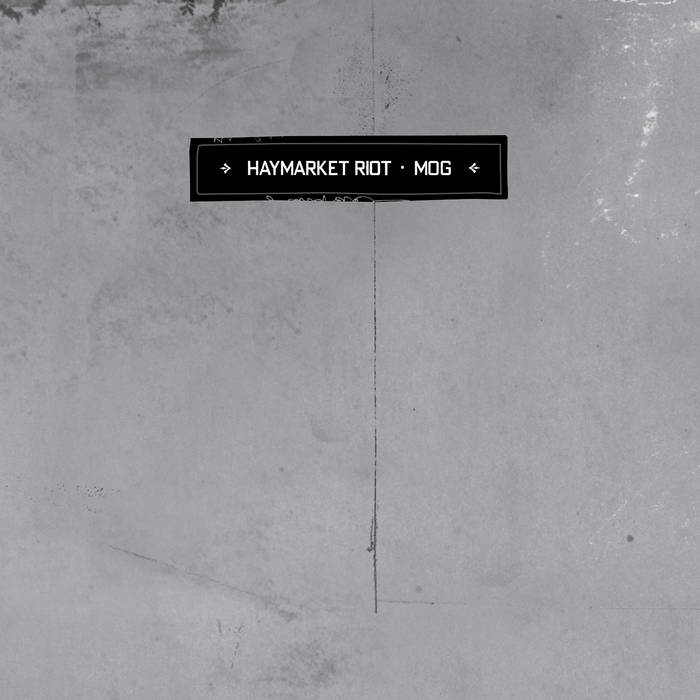 Recorded by Steve Albini in November 2003 at Electrical Audio in Chicago, IL. Only release with Shane Hochstetler on drums. First release with Chris on guitar. Released March 2004 on Thick Records and Divot Records. Europeaon tour in November/December 2004 in support. No U.S. tour for this release.