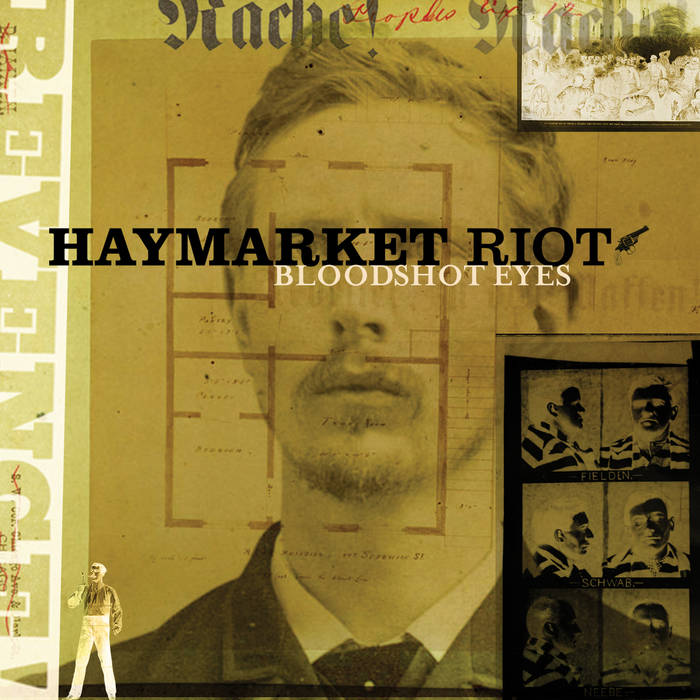 Recorded by Dale Meiners in July 2001 at Ghetto Love Studios in Chicago, IL. Released on Thick Records (CD) and Divot Records (LP) October 2001. European Release with bonus songs and alternate album cover released on Delboy Records March 2003. Updated versions of Castor Oil and Wax! appear. Twenty was a by chance recording when Dale caught Mike and Kevin noodling - it would never materialize into a song. Last release with original line-up.